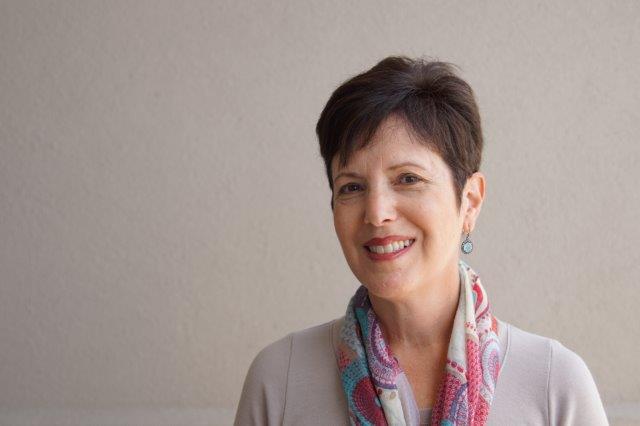 Julie Solomon (Administrative Assistant) was born and raised in Indianapolis, Indiana.  She attended Beth-El Zedeck where she became involved with USY which opened her eyes to the Jewish world around her. Julie’s mother was a past Sisterhood President and her father was involved with various committees.  She emulated their involvement in congregational life and has worked at The Valley Temple and of course, at Temple Sholom.  After graduating from Indiana University, she held a job with the Kroger Company and was promoted to Floral Buyer at their corporate office in Cincinnati.

Julie has been a congregant of Temple Sholom since 1983 and has worked for Temple Sholom as Religious School Coordinator and Office Assistant since 2001.  She is married to Alan Solomon, who grew up at Temple Sholom and is a past president. Her son Stuart, daughter-in-law Kate and their son, Jack live in Cincinnati.  Her other son, Andrew, lives in Columbus, OH.

BE A PART OF OUR COMMUNITY